In addition to the Arts District, Dallas has many theater and dance companies, galleries, chamber music groups, jazz bands and nightclubs. The Meadows School of the Arts itself presents over 400 arts events each year.

We estimate that housing in Dallas will cost approximately US$5,000 (including utilities).

We estimate that food and transportation (bus pass) in Dallas will cost approximately US$2,000 (40%).

More info on living in Dallas 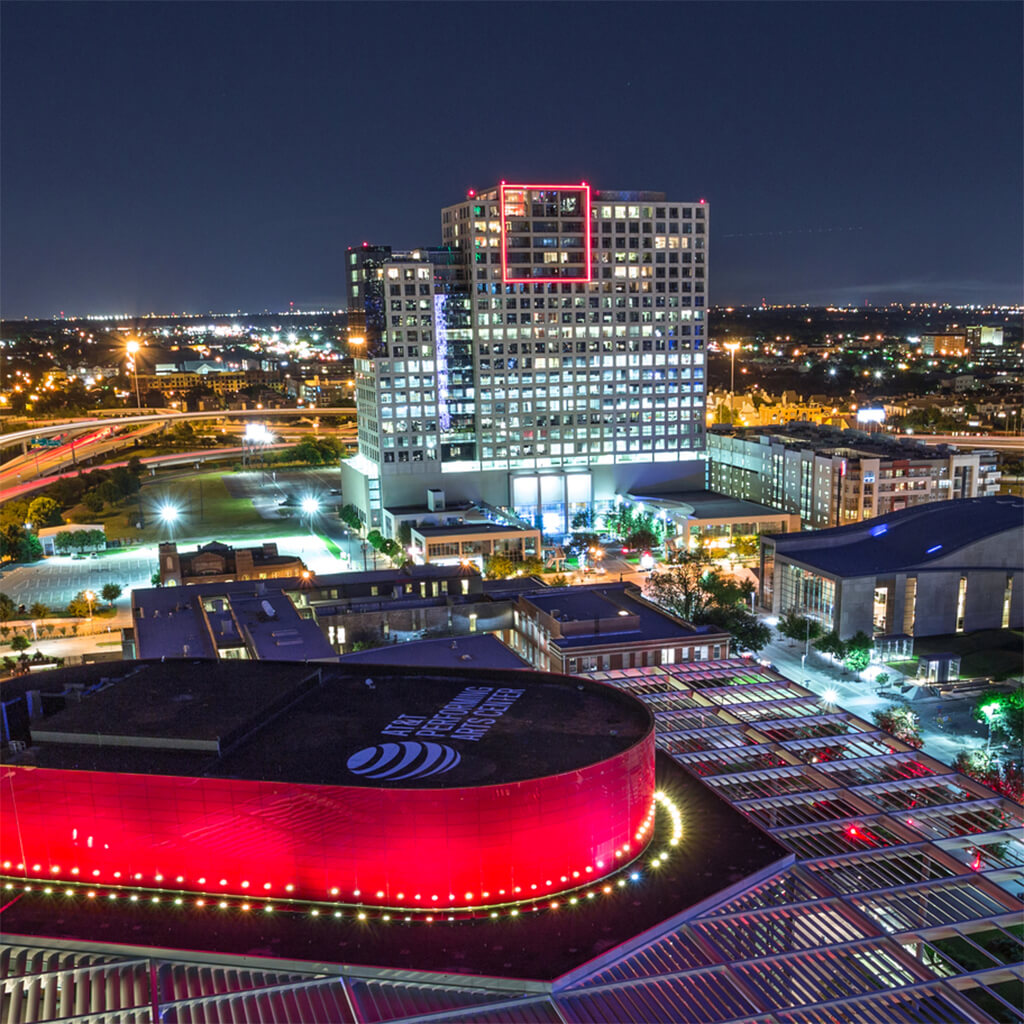 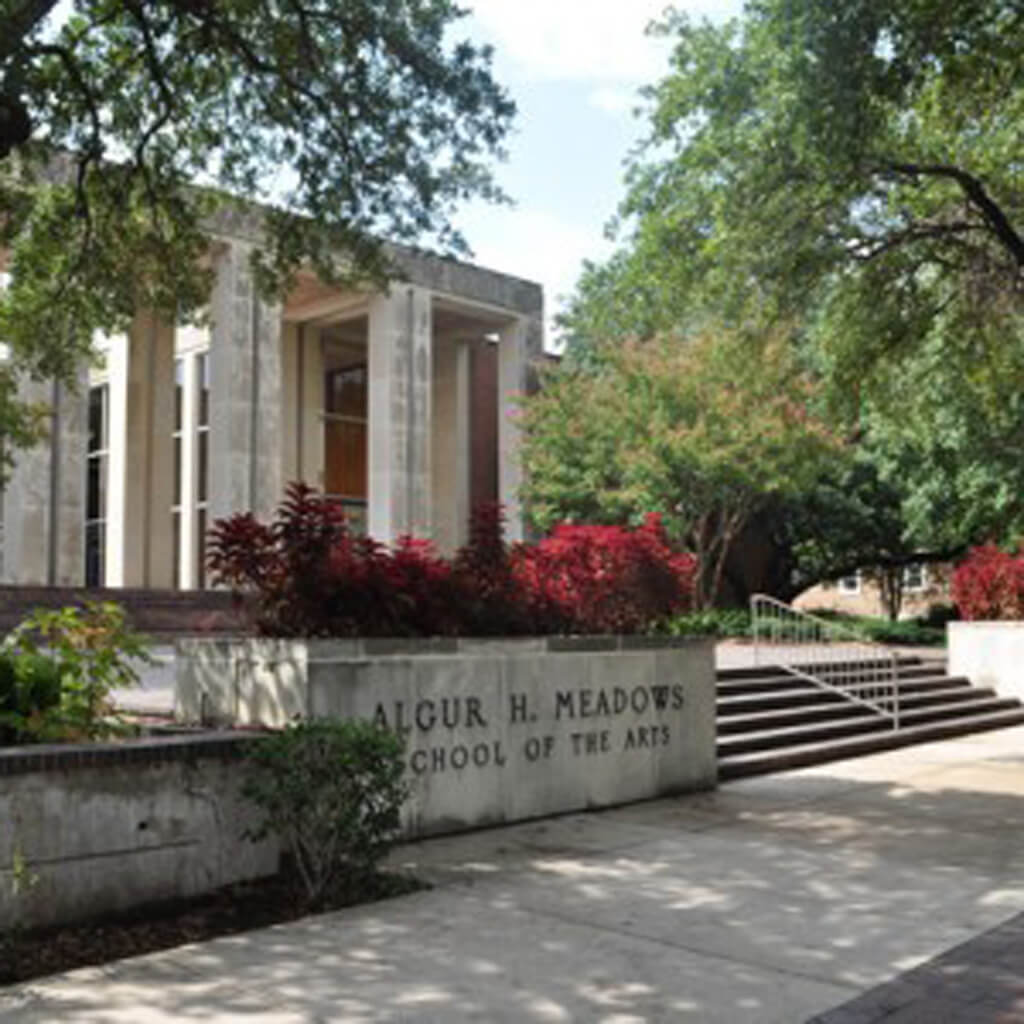 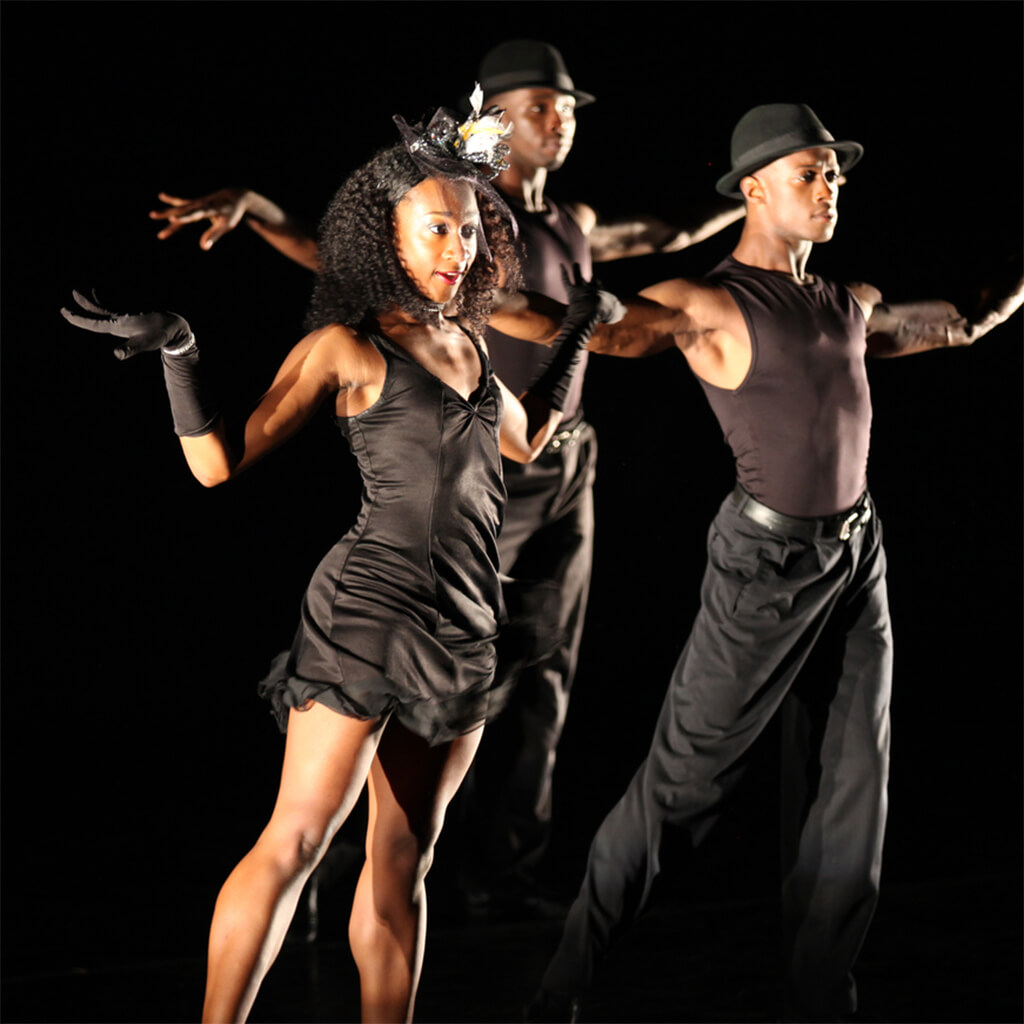 Want to know more about the Dallas campus and the city?

Montreal is a dynamic university city that attracts top talent from around the world. Second in North America for the number of students per capita, it offers a stimulating environment for study and research. It is also a vibrant metropolis, known worldwide for its tremendous variety of cultural activities, including the world-famous Cirque du Soleil and the Montréal International Jazz Festival, which draws huge audiences from around the world.

The province also owes its reputation as a cultural hub to its film co-productions with French-speaking countries, the quality of its theater for children and young people, choreographers such as Marie Chouinard, dance companies such as Les Grands Ballets Canadiens, the creativity of its video game producers, its prominent conductors, its world-class museums and its vocalists. Whether you are from Quebec or abroad, as a MMIAM student you will have the opportunity to explore a multitude of diverse and interesting business models.

We estimate that housing in Montréal will cost approximately US$3,000.

We estimate that food and transportation (bus pass) in Montréal will cost approximately US$1,200 (40%).

More info on living in Montréal 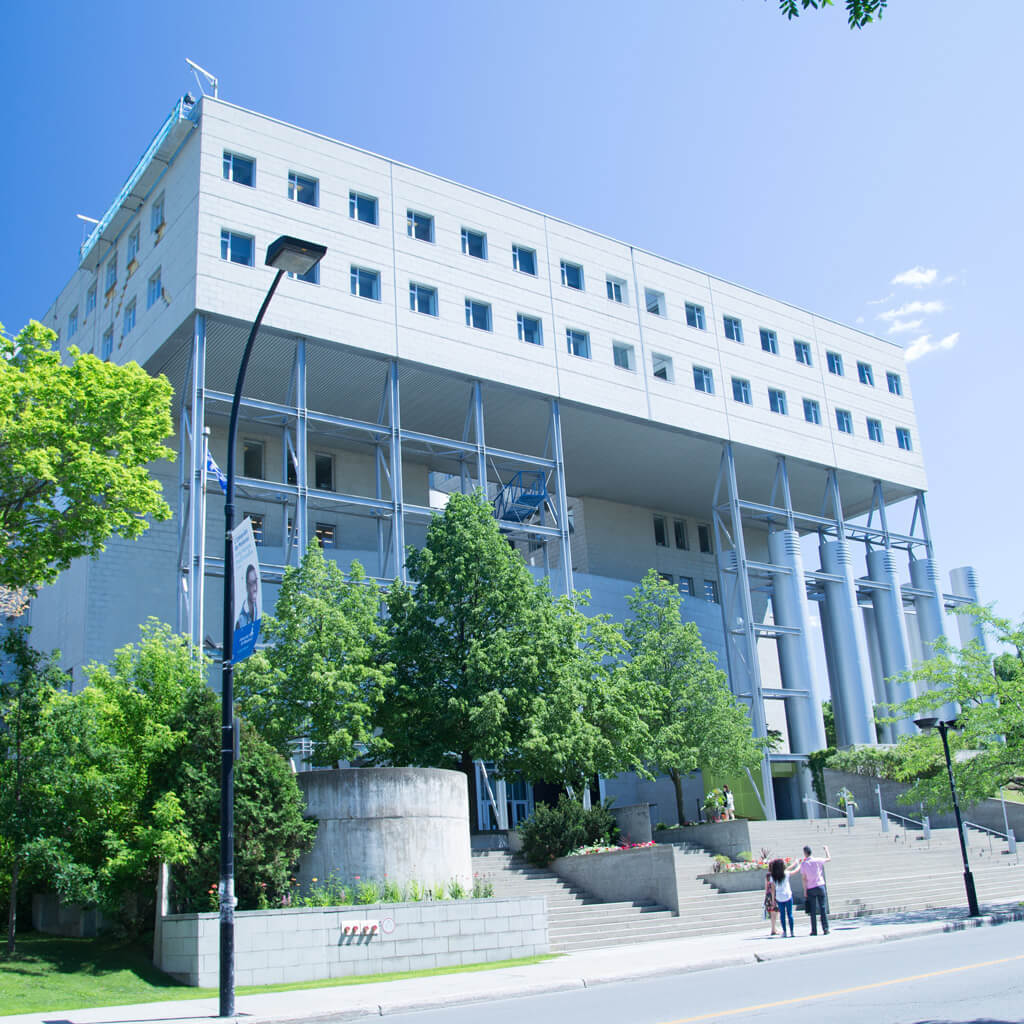 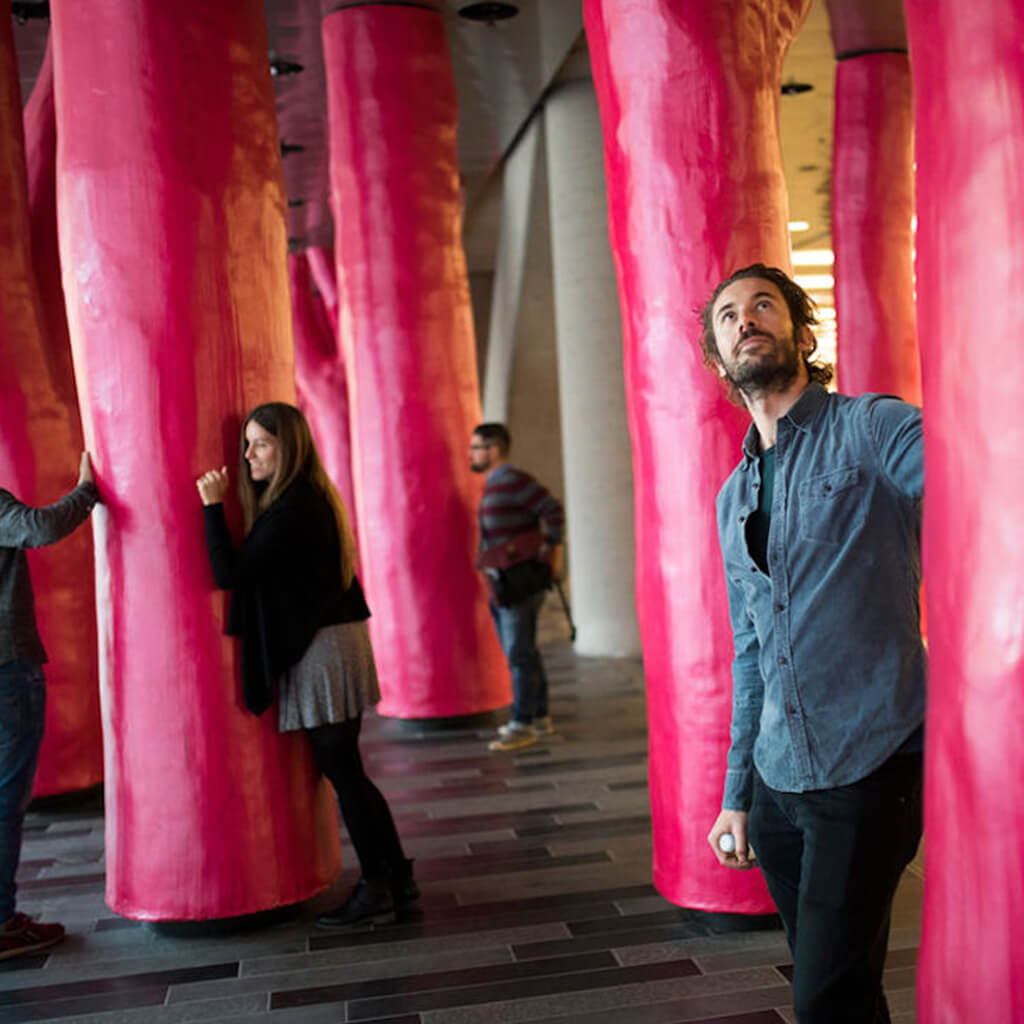 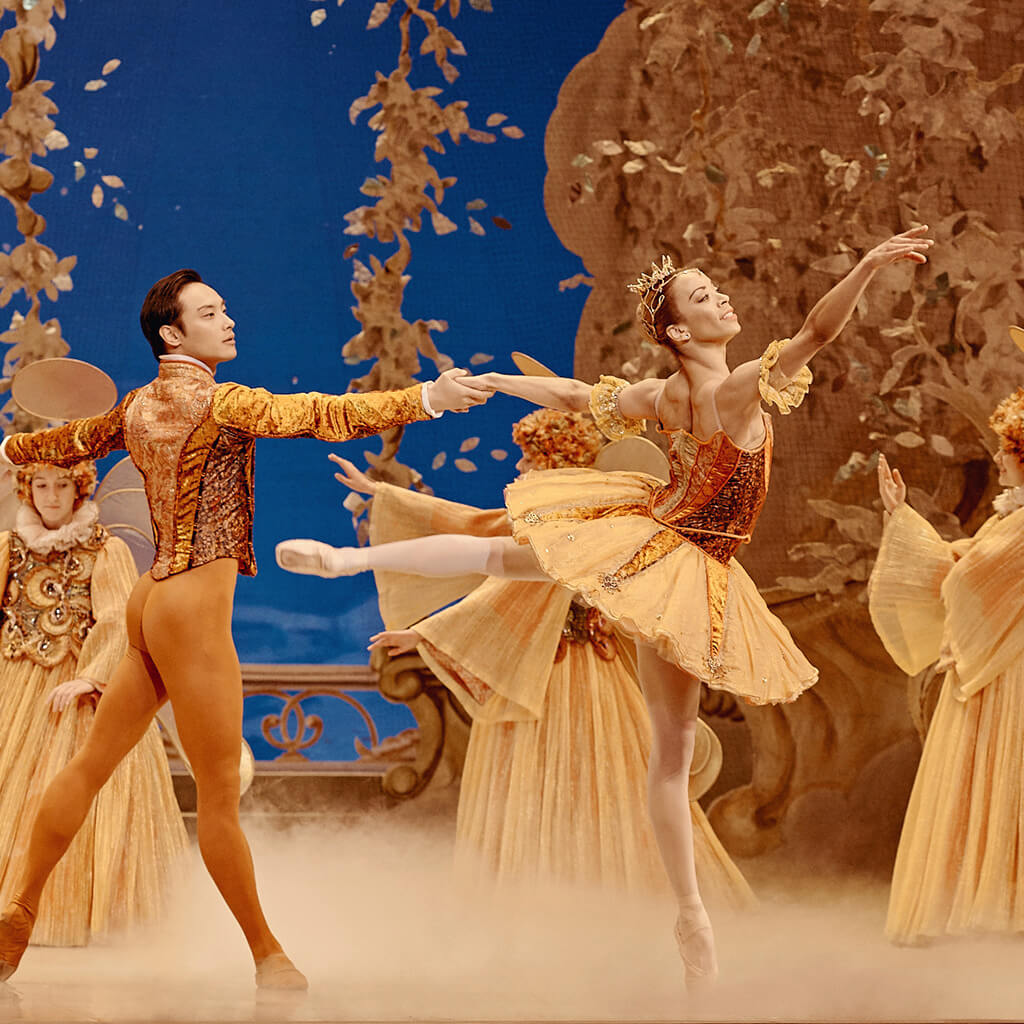 Want to know more about the Montréal campus and the city?

The Colorful Heart of the Andes

Bogotá is the political and financial center of Colombia and the sixth largest city in Latin America, with nearly 8 million inhabitants. Bogotá is currently considered one of the best cities for doing business in Latin America. Bogotá has also gained recent recognition for its improvements and achievements in terms of public management. One of the most indisputable advancements is in the area of cultural development programs, such as the outstanding network of libraries, BibloRed.

The city is diverse and multicultural, with a mix of modern and colonial architecture. Bogotá is a city filled with colors, the green parks and mountains to the east overlooking the sanctuaries of Monserrate and Guadalupe, contrasting with the rich red of its many brick buildings.

The cost of the hotel for your 10 days, local transportation and entertainment fees in Bogotá are included in your tuition fees.

The average price of food (not included) for one day is US$30.

More info on living in Bogotá 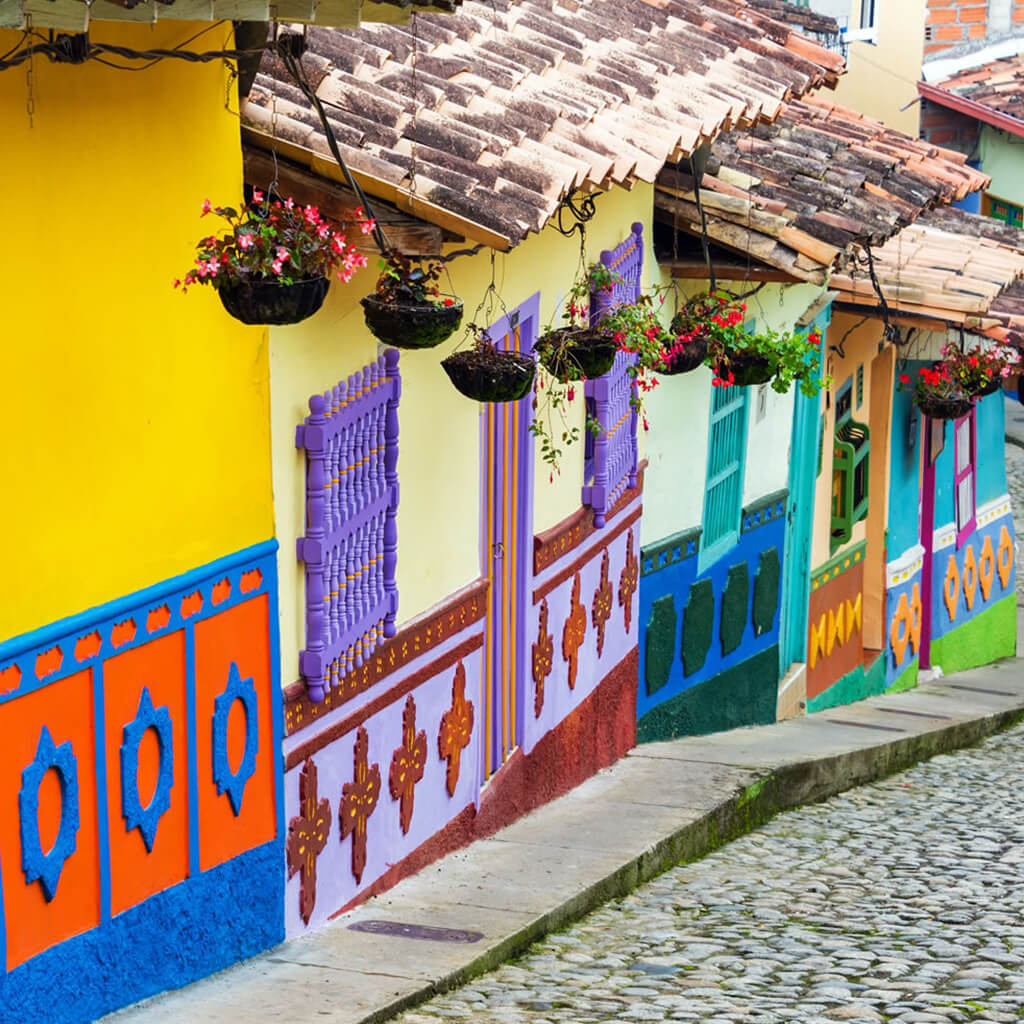 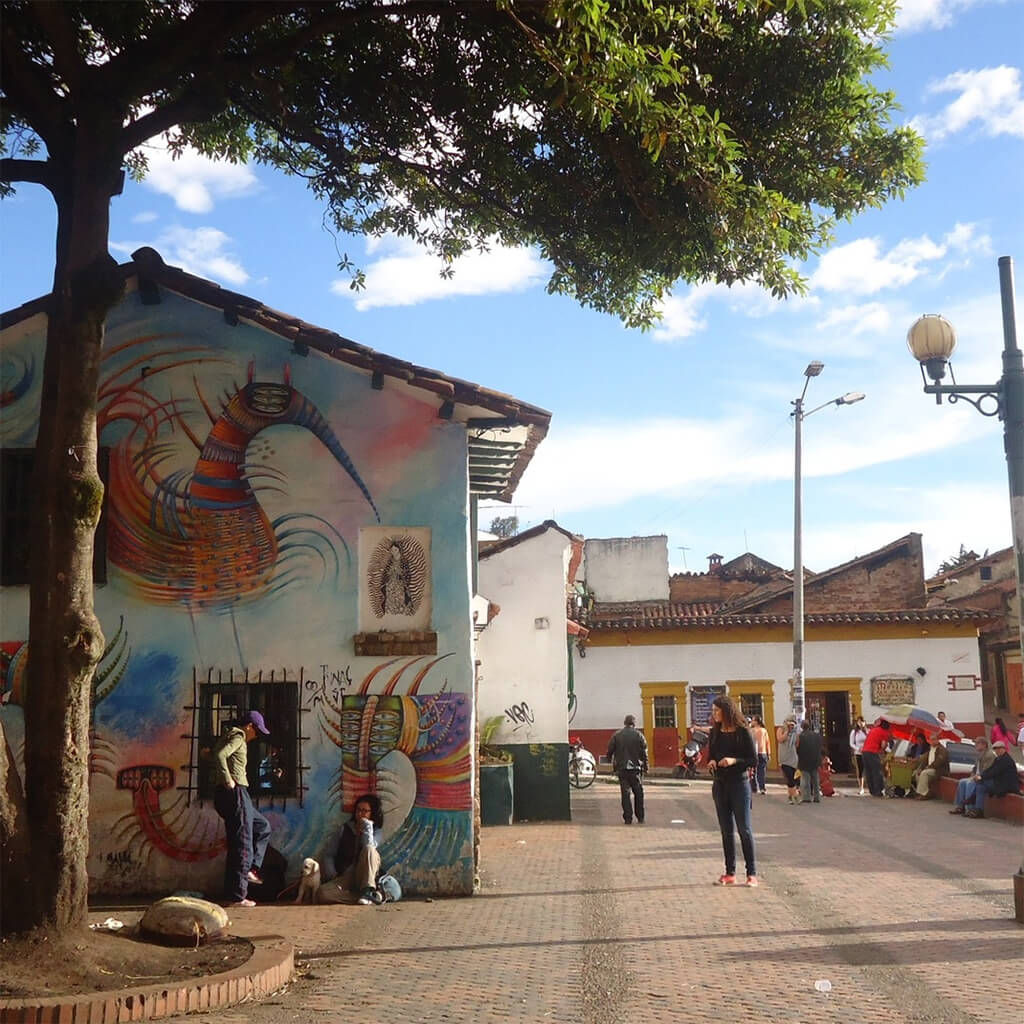 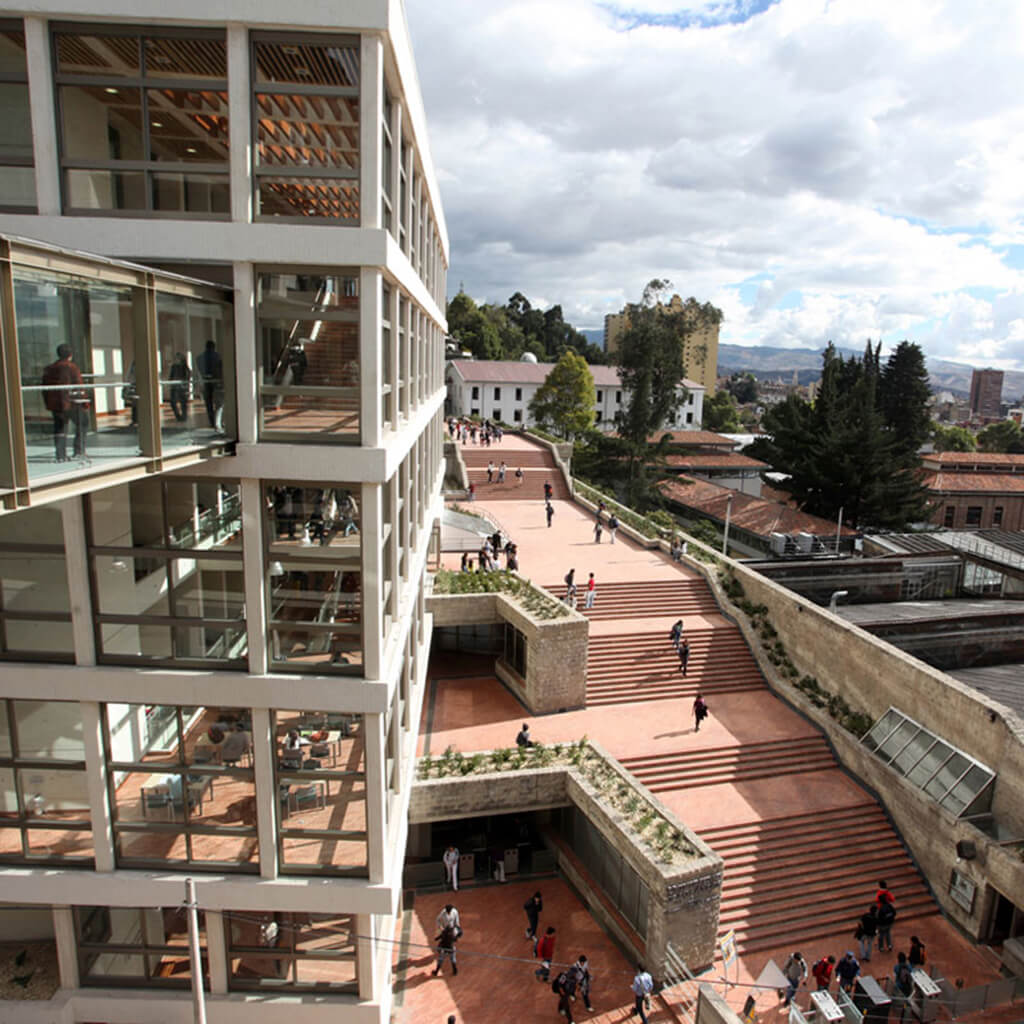 Want to know more about the Bogotá campus and the city?

The City of Dreams

Located on the coast of Maharashtra, Mumbai is India’s most cosmopolitan and largest city. Mumbai’s cultural life reflects its ethnically diverse population and a blend of traditional festivals, food, music and theater, surrounded by outstanding colonial architecture and temples.

The city has several cultural institutions such as The Chhatrapati Shivaji Maharaj Vastu Sangrahalaya (formerly the Prince of Wales Museum of Western India), housed in a building that is a British architectural mix of Hindu and Muslim architecture, and the acclaimed Jehangir Art Gallery, Mumbai’s first permanent art gallery. Western and Indian music concerts, festivals and dance productions are held throughout the year and Mumbai also is the heart of the Hindi film industry, known as Bollywood.

Food and accommodation for your 10 days in Mumbai are not included in your tuition fees.

The average price for accommodation is US$50/night.

The average price of food for one day is US$30.

More info on living in Mumbai 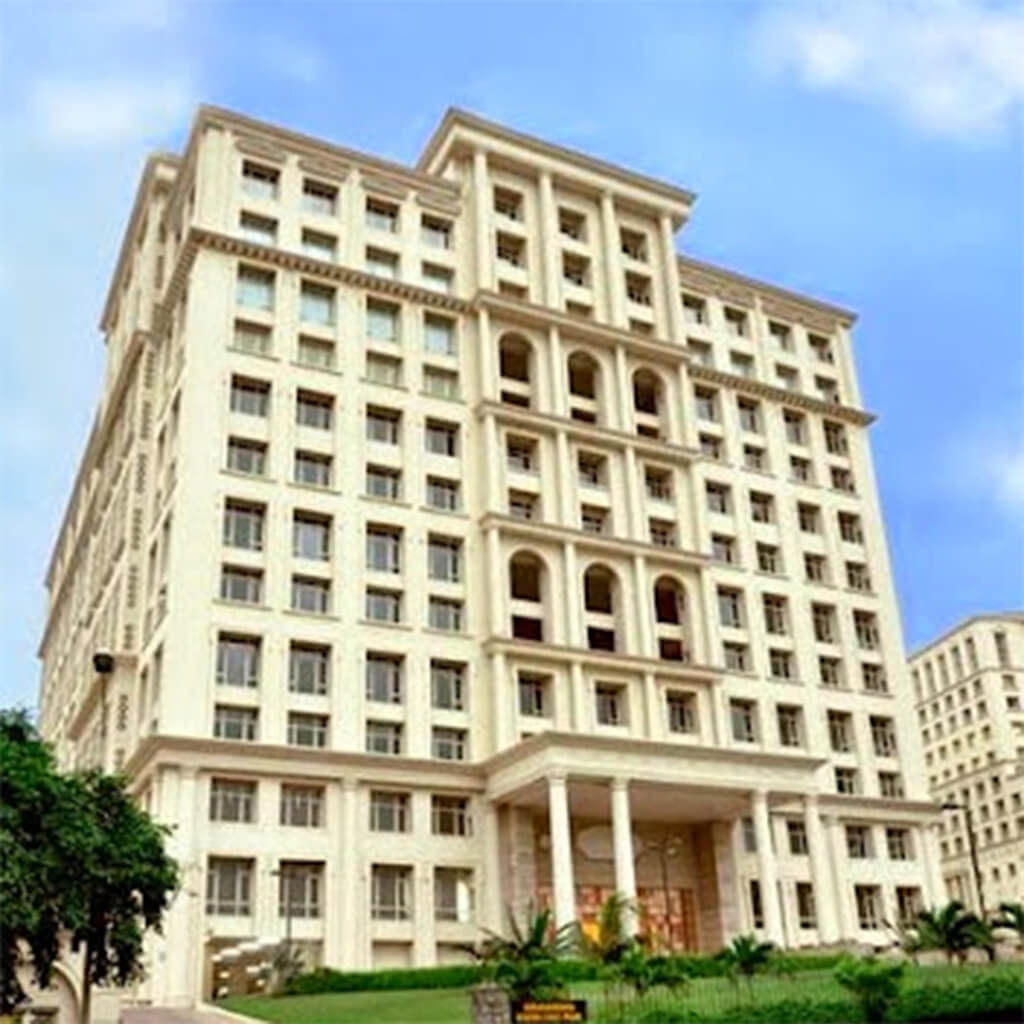 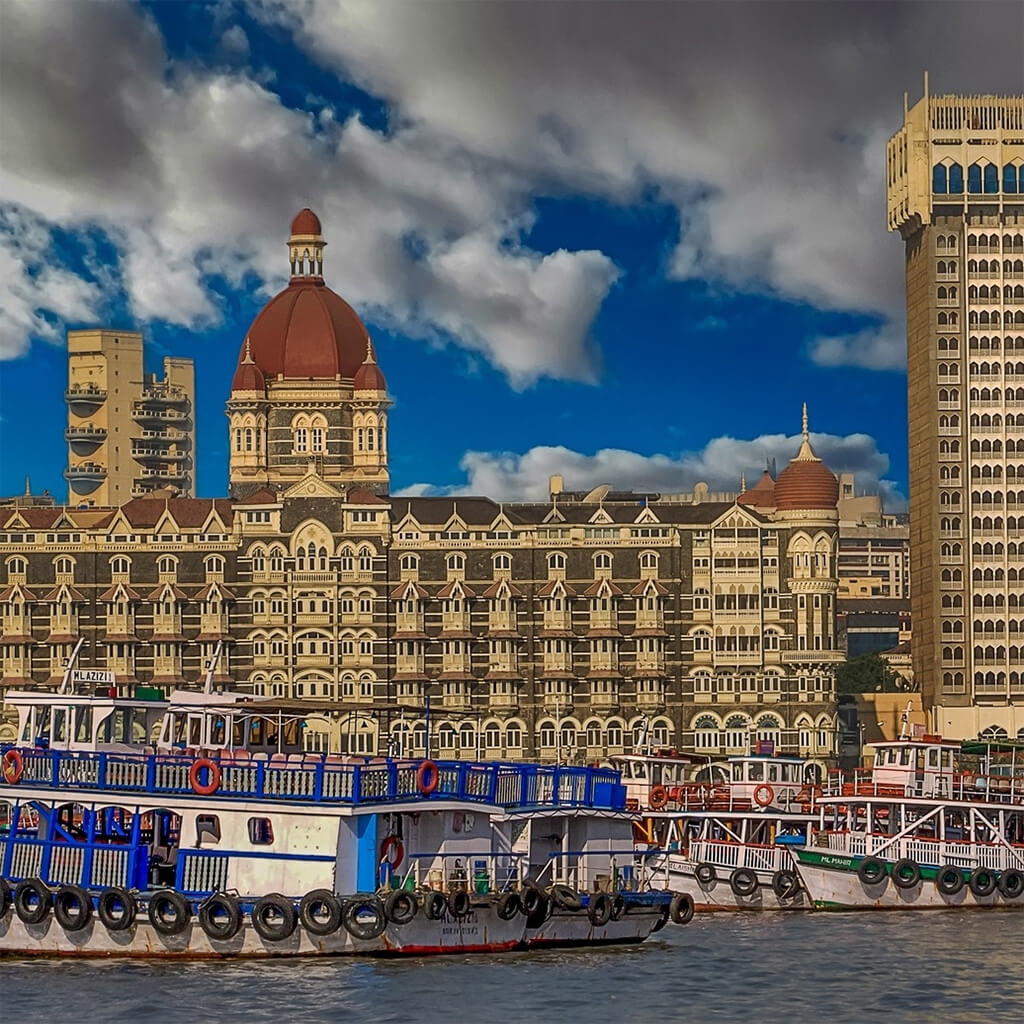 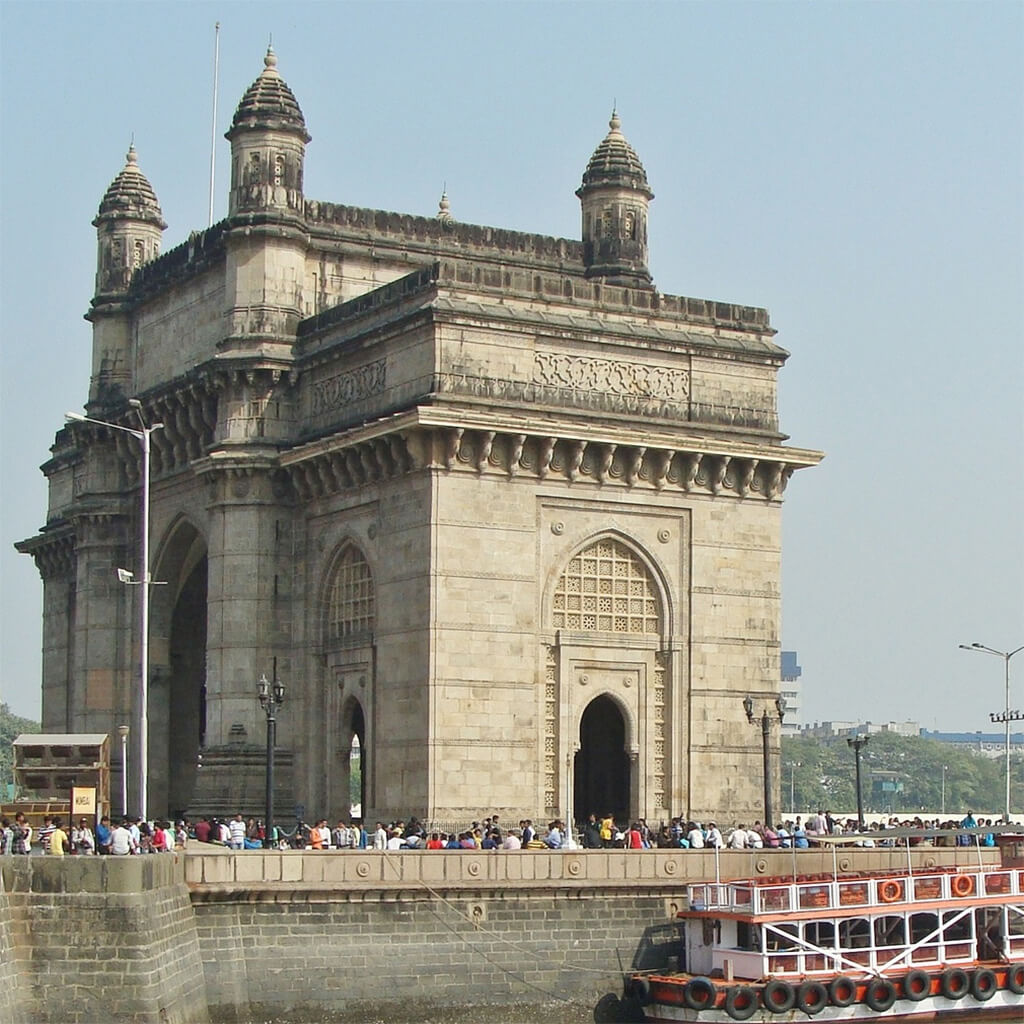 Want to know more about the Mumbai campus and the city?

A Vibrant City of Contrasts

Due to its history, Delhi is a multiethnic and multicultural city. Contrasts between ancient and modern architecture can be seen everywhere; British, Hindu and Islamic design blend seamlessly together. Green spaces, panoramas and crowded, narrow streets cross the city.

Delhi’s many monuments and museums exhibit artifacts and sacred texts from various eras. The Red Fort and Humayun’s Tomb are UNESCO World Heritage sites. The Archaeological Museum presents objects that date back to the Mughal Period (1526-1857). On display are manuscripts that demonstrate the fine art of calligraphy, as well as paintings, textiles and costumes of that era.

Food and accommodation for your 10 days in Delhi are not included in your tuition fees.

The average price for accommodation is US$50/night.

The average price of food for one day is US$30.

More info on living in Delhi 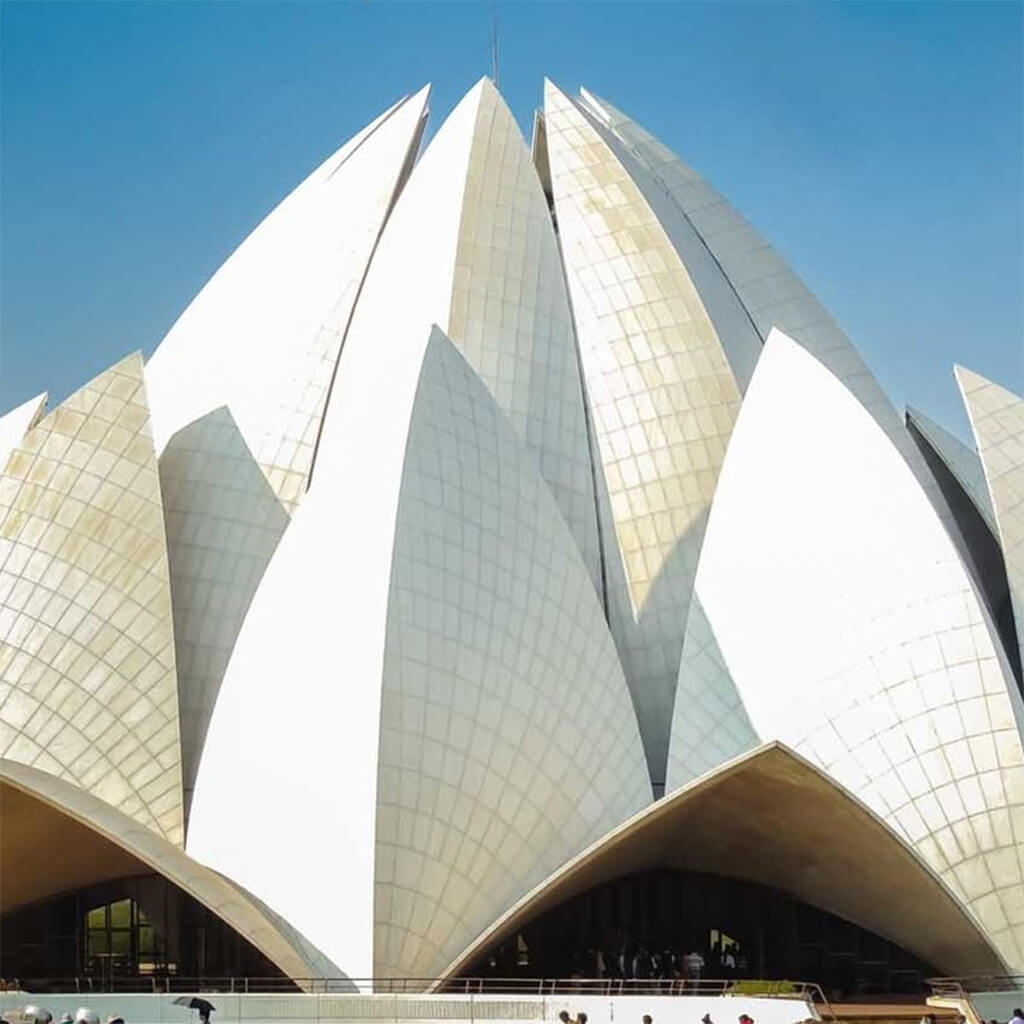 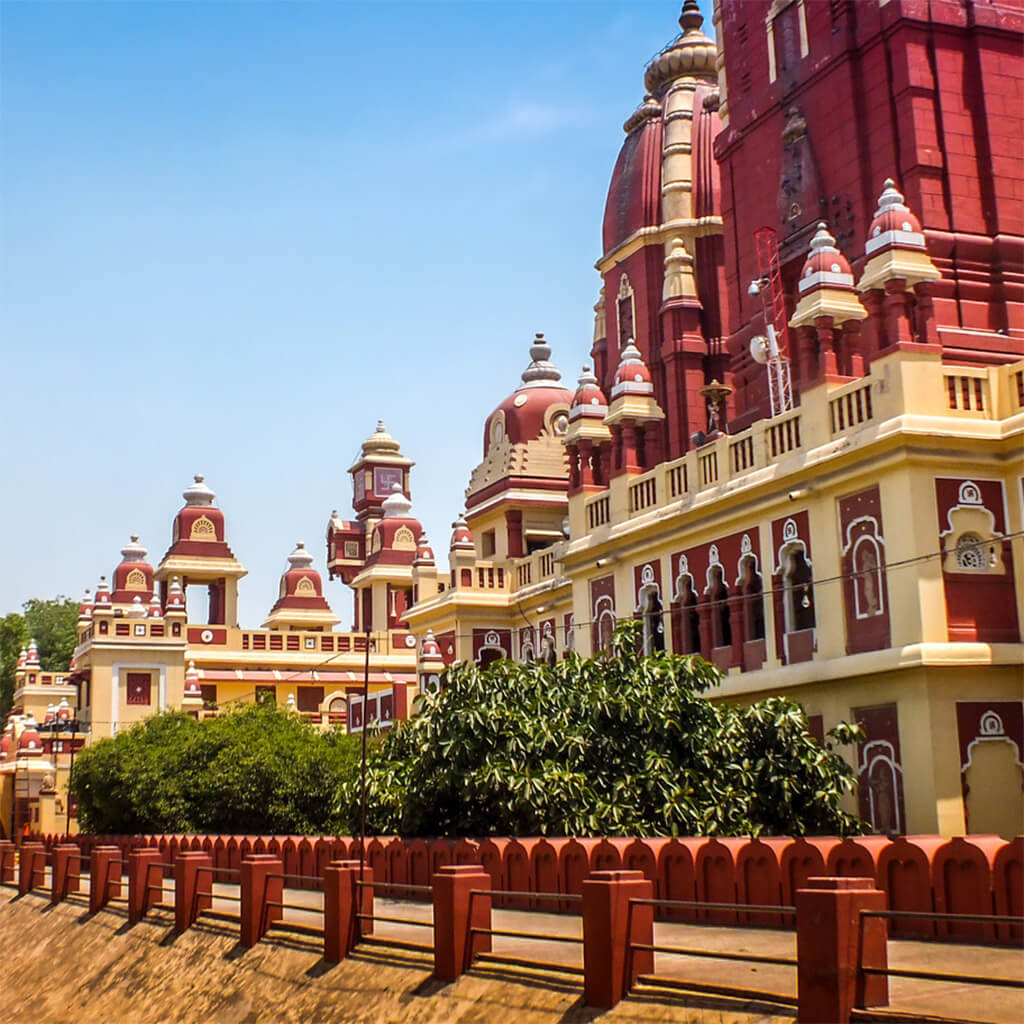 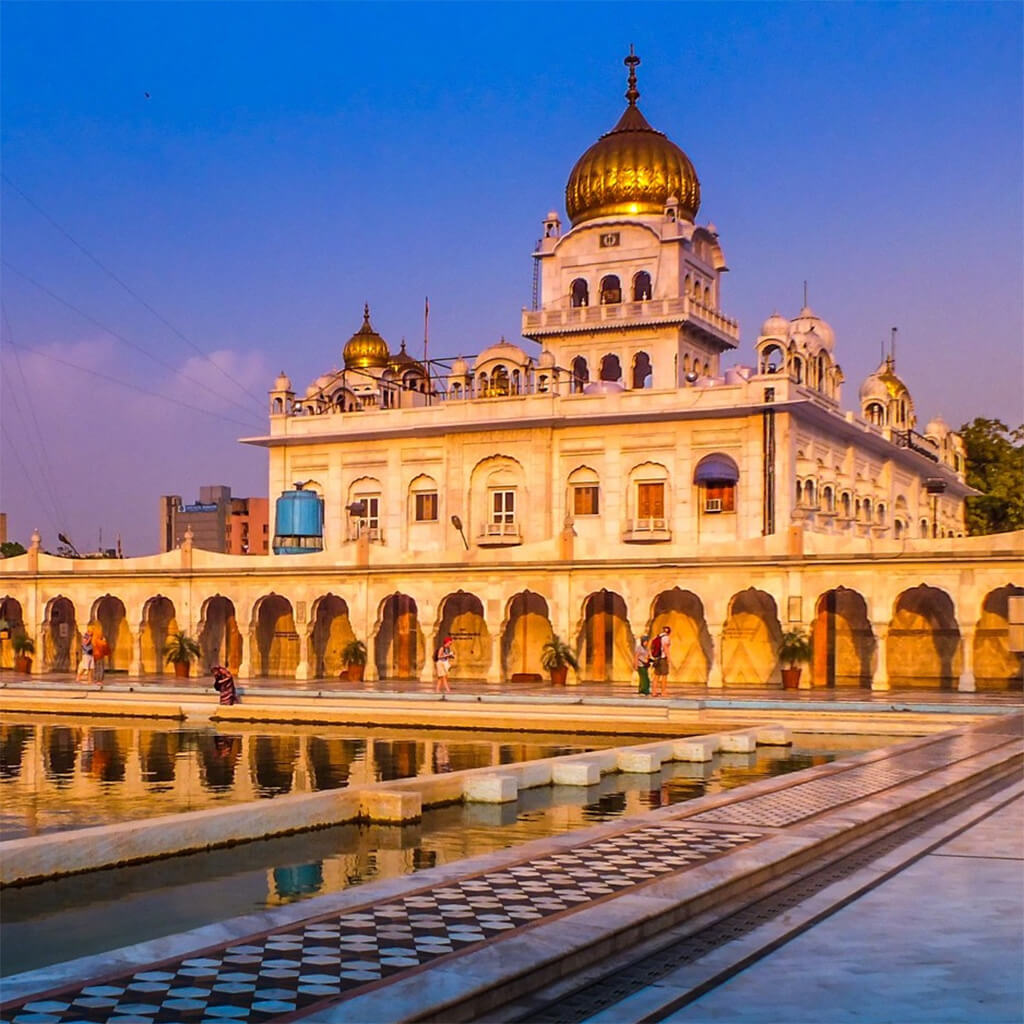 Want to know more about the Delhi campus and the city?

Beijing is one of the oldest cities in the world, with a rich history dating back three millennia.

The city is renowned for its opulent palaces, temples, parks, gardens, tombs, walls and gates. It has seven UNESCO World Heritage Sites: The Forbidden City, Temple of Heaven, Summer Palace, Ming Tombs, Zhoukoudian, and parts of the Great Wall and the Grand Canal.

Beijing has been the magnificent center of traditional Chinese culture and learning since the Ming dynasty (1368-1644). The communist government ended the pursuit of traditional arts during the Cultural Revolution (1966-1976), but more recent governments have made efforts to restore damaged treasures and revive the work of traditional artists and scholars. Traditional Chinese and Western-style popular music concerts are now common. A variety of plays are staged each year. Also popular are acrobatic performances and musical revues.

Visual arts, particularly calligraphy and Chinese-style painting, have had a major resurgence in the city, and many shops and galleries display these works as well as Western-style paintings.

The cost of the hotel for your 8 days, local transportation and entertainment in Beijing are included in your tuition fees.

The average price of food (not included) for one day is US$30.

More info on living in Beijing 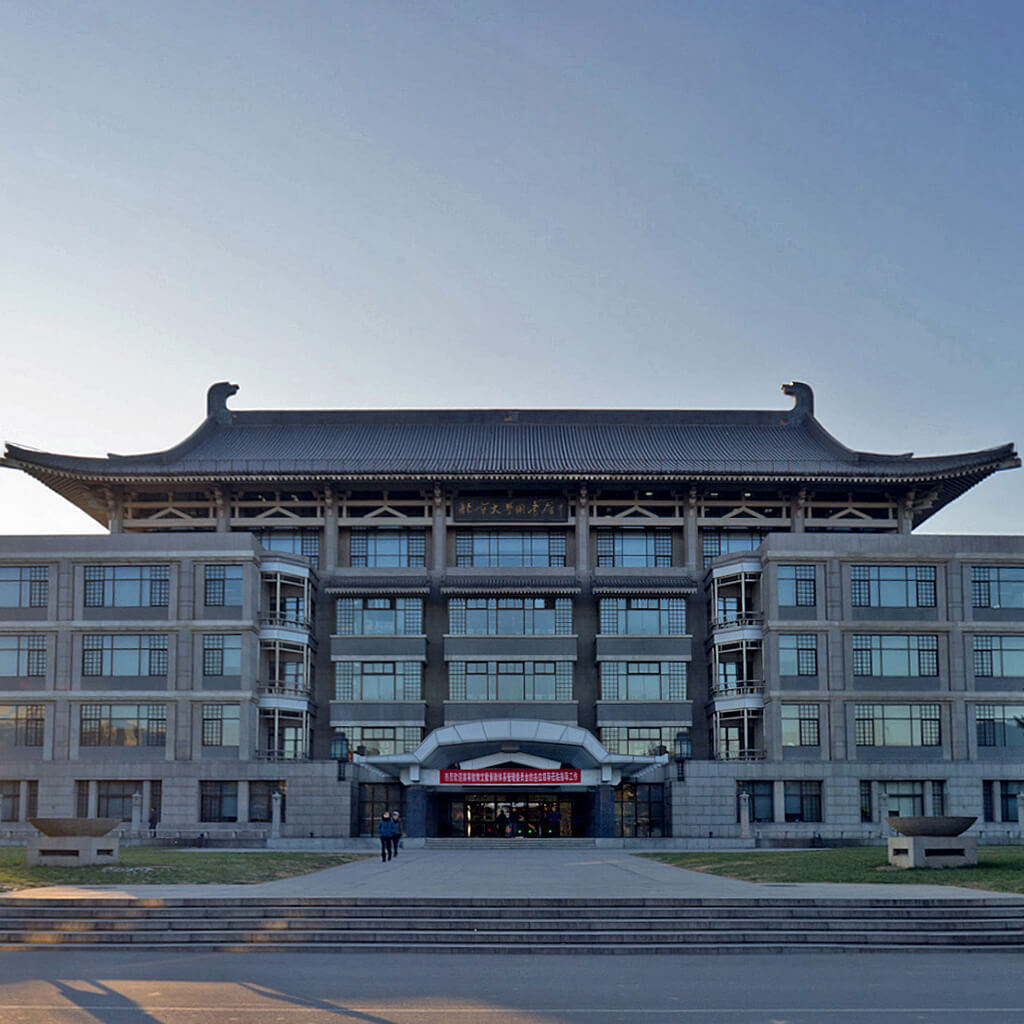 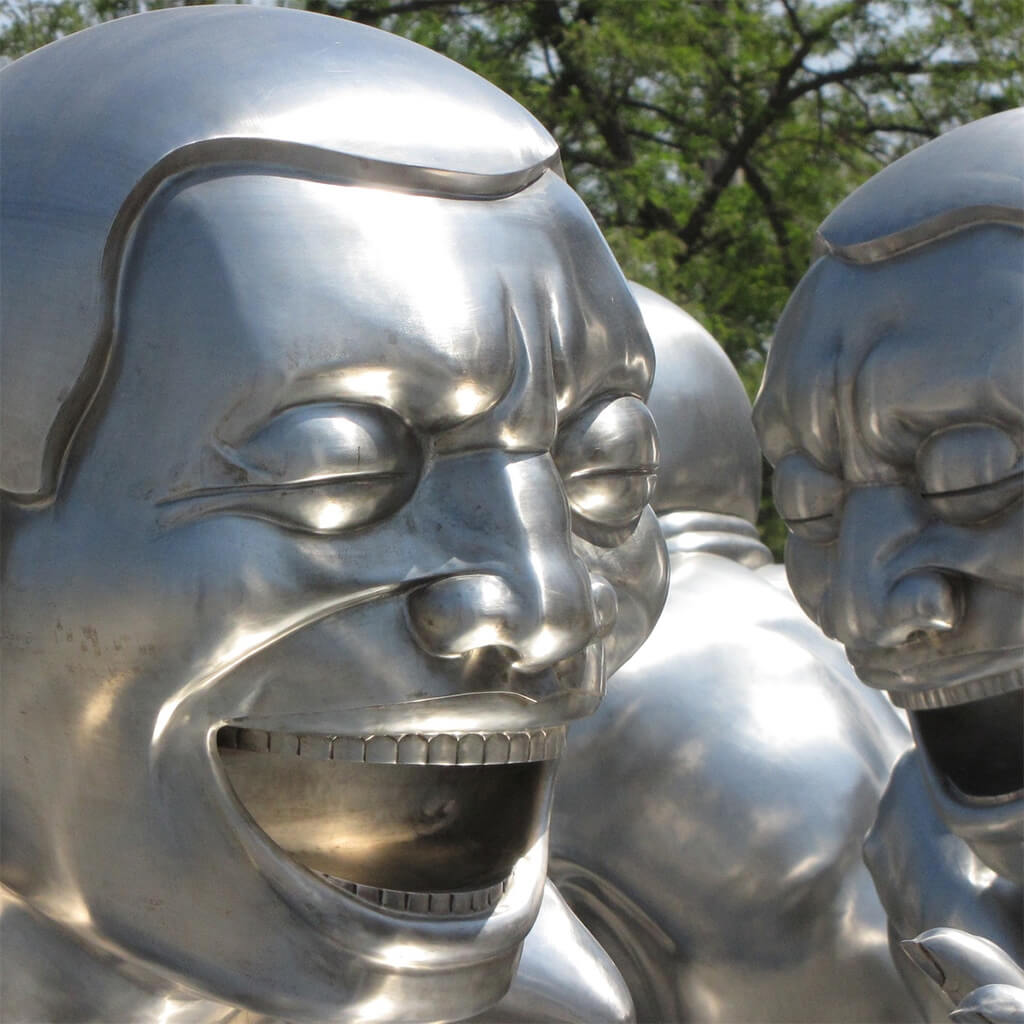 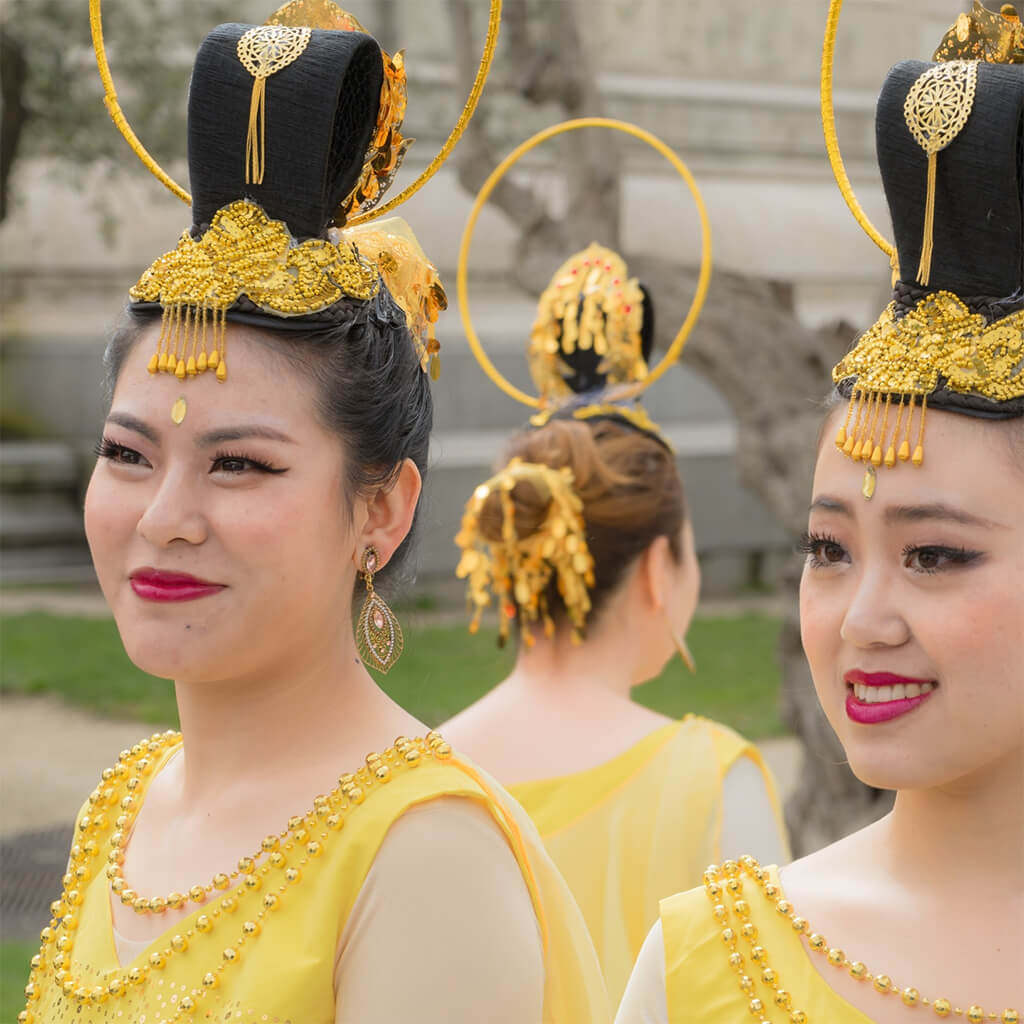 Want to know more about the Beijing campus and the city?

The World’s Fashion and Design Capital

Milan is a city in northern Italy, capital of Lombardy, and the second most populous city in Italy after Rome. Milan is an internationally renowned economic center and a city of art.

The city’s architecture is a mix of historical buildings, villas, monuments, modern buildings, churches and abbeys that show a range of styles and striking details.

Milan offers a unique variety of museums: Italian and international art masterpieces from every century fill the Milanese metropolis’s museums, churches and buildings.

Milan is known as a fashion and design capital due largely to several international events and fairs, including Milan Fashion Week and the Milan Furniture Fair, which are currently among the world’s biggest events of this kind in terms of revenue, visitors and growth.

The city hosts numerous cultural institutions that boast some of the most important collections in the world, including major works by Leonardo da Vinci, such as his world-famous Last Supper.

We estimate that housing in Milan will cost approximately US$3,000.

We estimate that food and transportation (bus pass) in Milan will cost approximately US$1,200 (40%).

The average ticket price for entertainment in Milan is US$16.

More info on living in Milan 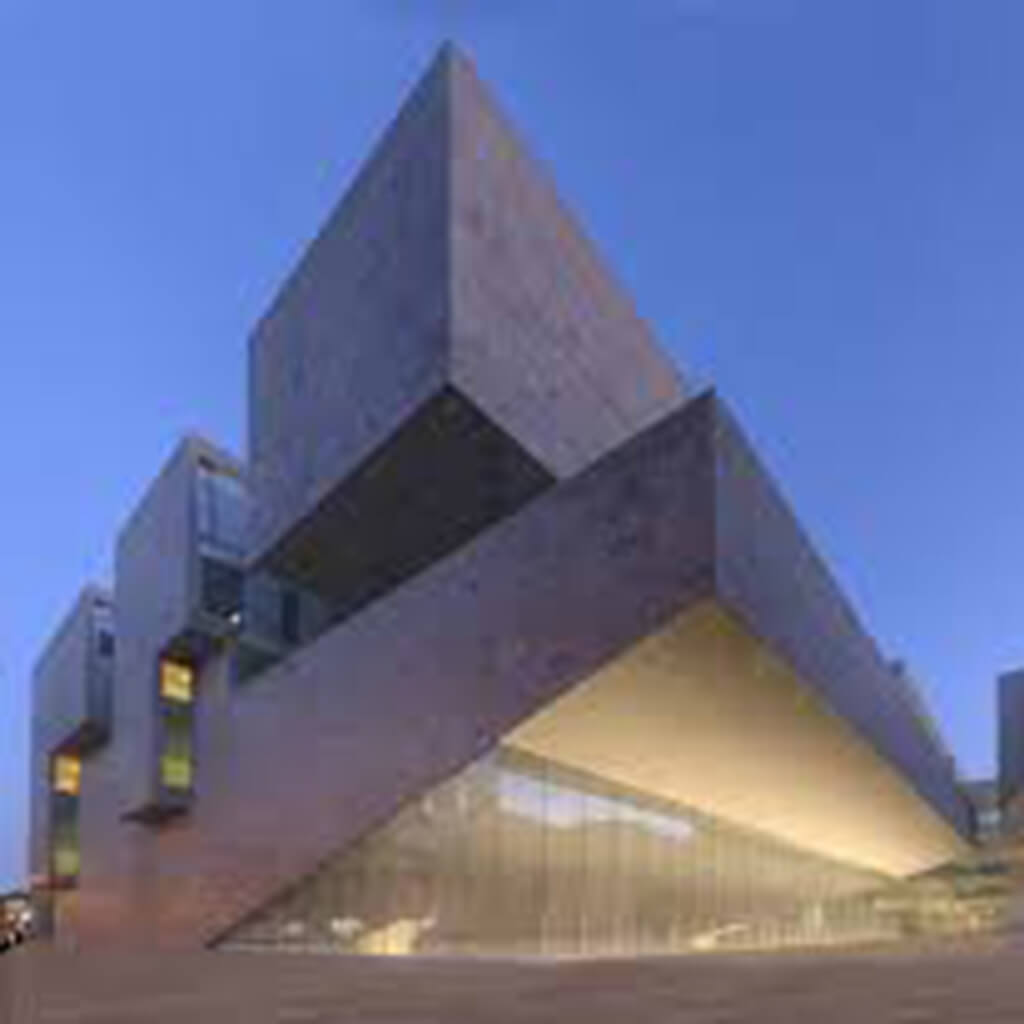 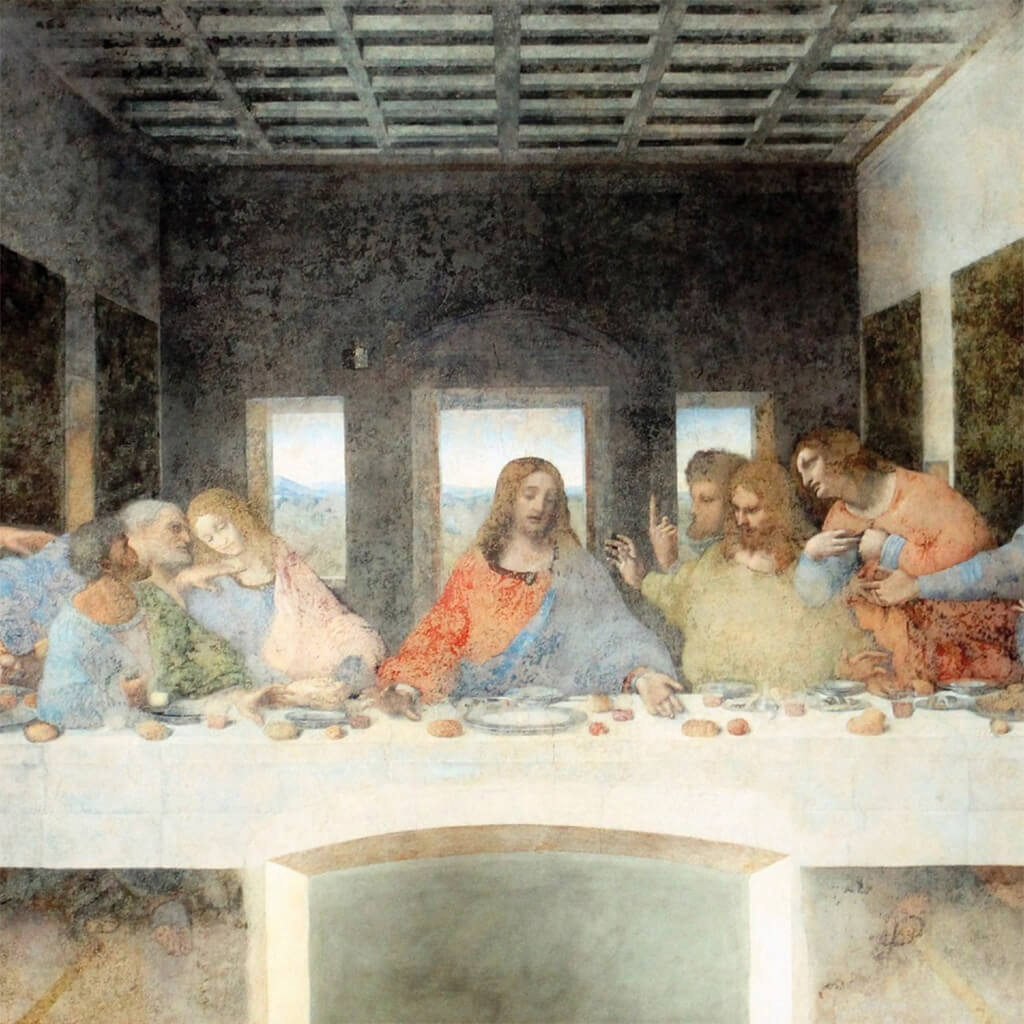 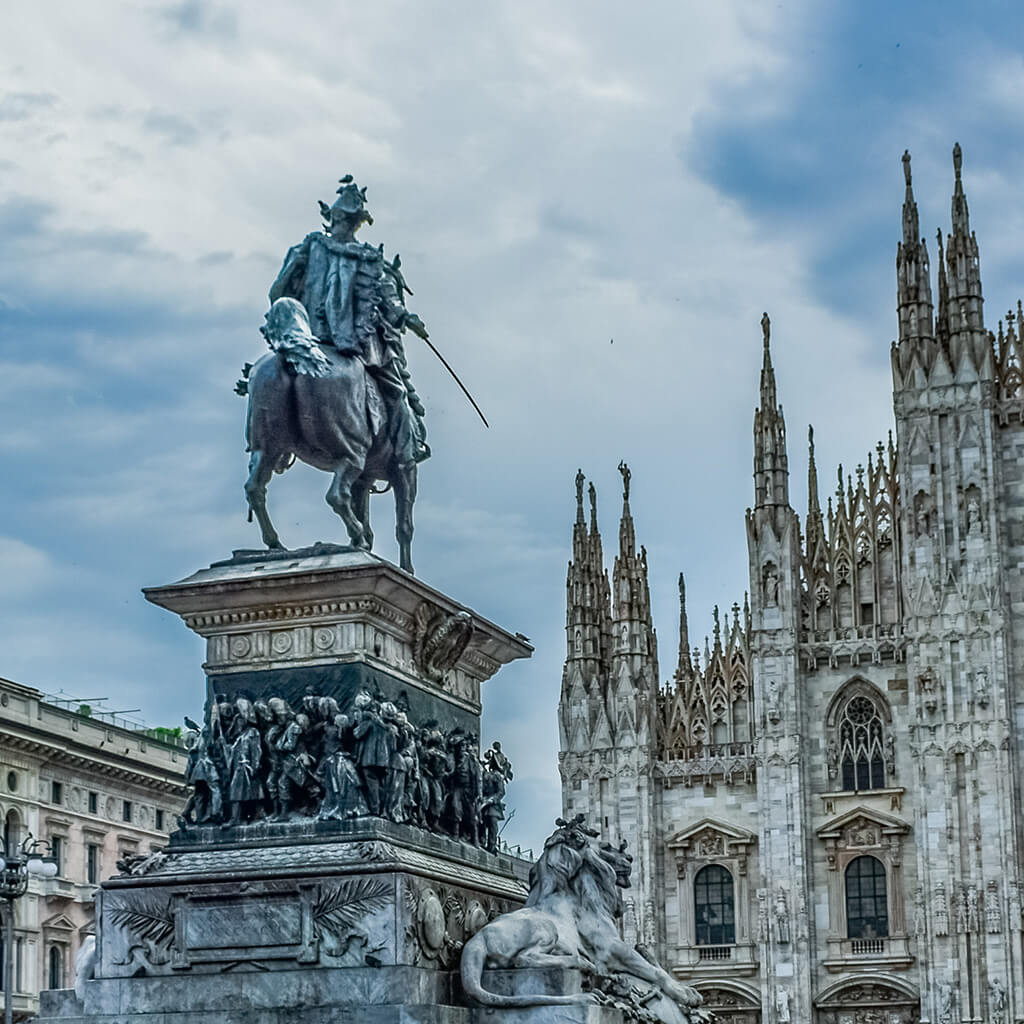 Want to know more about the Milan campus and the city?

*The SDA Bocconi School of Management based in Milan, Italy established a pan-Asian hub to explore India’s arts industry. You will discover the Indian and Italian arts markets during your stays in Mumbai, Delhi and Milan.

REGISTER
for our next online information session

Will any faculty members travel with students from one country to the next?

No. Each faculty member will remain at their own university. As you travel from school to school, you will have an opportunity to meet new faculty members. This said, you will be accompanied in Colombia, India and China by someone from the program.

Can I return home between semesters?

Will we have vacation periods?

No. The schedule will be tight. You will only have one week mid-term in Montréal in order to finish your final papers for the first courses and prepare for your exams.